How Windrider Got Started

It’s a story that dates back to 2005 when film lovers John Priddy, Ed Priddy, Will Stoller-Lee and Craig Detweiler had a vision of sharing the magic of Sundance and the creativity of the filmmakers with college students, calling it the Windrider Institute. 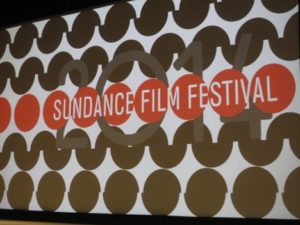 What began as a kernel of an idea has grown to include 22 schools sending students to the week-long class. The Windrider Institute at Sundance class is an immersive, educational experience at Sundance that brings together college students, filmmakers and film lovers to watch, process and discuss films. By bringing the creators of the films into the classroom, the conversations allow an inside window to the depth and nuances of these films. 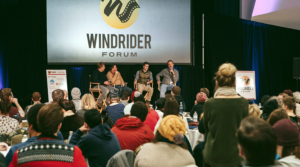 The program has become so successful and well attended that Windrider is now the single largest ticket purchasing block at Sundance! 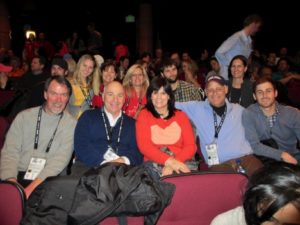 Over the years, Sundance Institute had started to hear more and more about Windrider and what they were doing. They were so impressed with their program that in 2018, Sundance Institute asked Windrider to partner for select screening events and of special benefit, for expedited access to tickets and filmmakers. More on that exciting partnership in a future post! 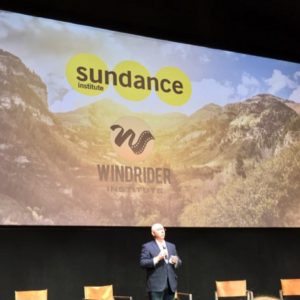 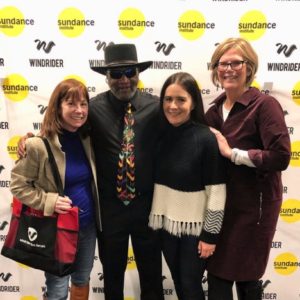 Windrider Bay Area was an offshoot of Windrider Institute, with its first three-day film forum in 2010. 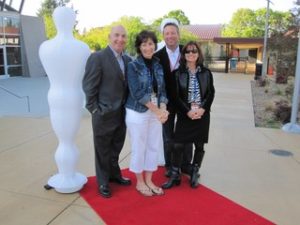 Terri Bullock was invited by her friend, Meritt Sawyer, to attend the Windrider/Sundance class, having never seen an independent film before. In a whirlwind week, Terri and Meritt saw 17 films that week, attended the two-hour class every morning, and became avid fans of Windrider.

It was also at that time that Dr. Curt Longacre, Director of Menlo Park’s Fuller campus, became interested in Windrider and wanted to bring a similar film forum to Silicon Valley. With his initiative and Terri’s and Meritt’s enthusiastic help, Windrider Bay Area was launched, using the Windrider platform begun at Sundance. 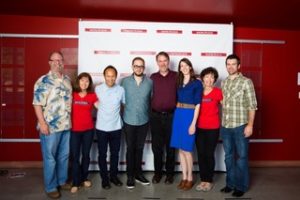 Since then, Terri has attended the Windrider/Sundance class every year along with other major film festivals, and has seen more films than she can count, and helped source diverse, inspiring, thought-provoking films to share with the growing Windrider Bay Area community. 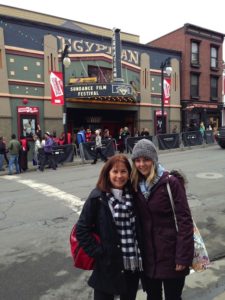 Terri and her daughter Christine Bullock at the Sundance Film Festival

Unlike other film festivals with many films screenings, Windrider Bay Area is organized by a volunteer executive team and offers a highly curated program with an opening night feature-length film, the Friday night award-winning short films, and closing night’s feature-length film.

Every year’s challenge is to find the most exceptional films to bring that meet the standards of Windrider and that pass the “lens of hope” filter. The goal is to provide films that invite the audience to respond mentally, emotionally and practically, searching for constructive actions to address whatever issues are raised in the films. 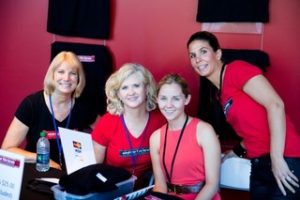 This year’s search took Terri, (with a broken foot!), to the Palm Springs International Film Festival and to the Sundance Film Festival, among others. 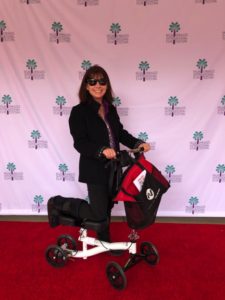 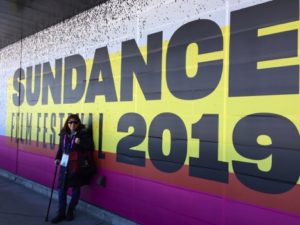 Terri at the 2019 Sundance Film Festival

Stay tuned for which wonderful films are selected for this year’s program!

The Power of Music: In Good Times & Bad

We recently heard about the cellist, Denys Karachevtsev, in Ukraine playing Bach’s Cello Suite No....

2021 Virtual Film Forum: Behind the Scenes

It's been a little over two months since our 2021 Virtual Film Forum. We hope...