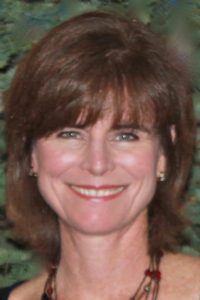 Hanging the Windrider Banners: Not as Simple as You May Think

If you live in or around Menlo Park, there’s a good chance you’ve seen one...