Since 2005, Windrider Institute has been attending the Sundance Film Festival. During the festival, Windrider hosts a weeklong immersive Windrider Forum, which brings together filmmakers, film students and community impact leaders to watch and discuss the issues presented in these films. 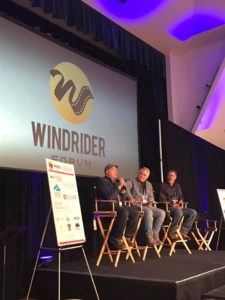 Over the years, the Windrider Forum’s attendance grew and they became one of the largest ticket purchasers at Sundance! 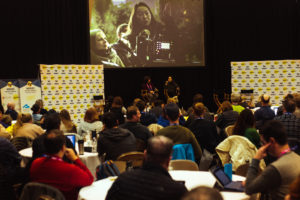 The Windrider Forum at Sundance

Sundance Institute had started to hear more and more about Windrider from the filmmakers, actors, industry professionals and became intrigued with what they were doing.

Then, about a year and a half ago, Windrider and Sundance found each other. Sundance had been looking for ways to grow their community engagement and saw the Windrider Forum as a great example of how to curate films and guide a deeper conversation, especially around films important to their community.

As the Windrider Institute founders met with the Sundance Institute executive team, they pointed to the Windrider division of Windrider Bay Area, as they embody this very same ethos by taking the time to curate films that illuminate stories around topics important to our community.

Since then, Windrider and Sundance have been working together to have a community engaging impact beyond just the screening of a film.

In November 2018, as part of a pre-Sundance kickoff event, Windrider and Sundance co-hosted the screening and Windrider Forum Q&A of the film ‘Burden.’ 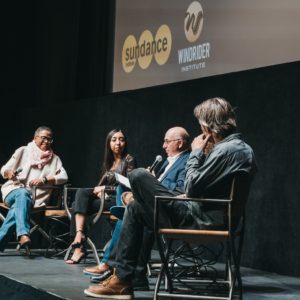 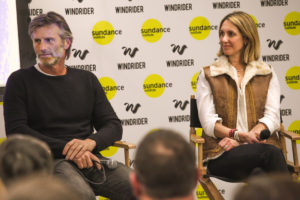 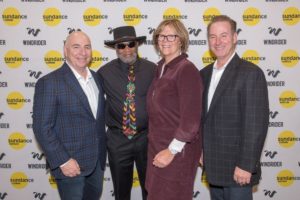 Then during this year’s Sundance, they joined together in the screening and Q&A of the Sundance film ‘Clemency,’ which won the Sundance Grand Jury Prize Award. 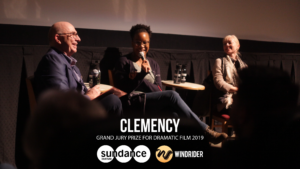 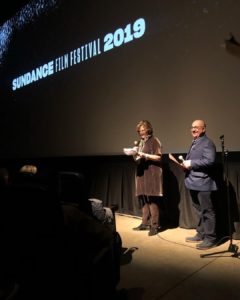 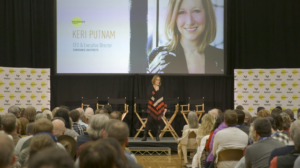 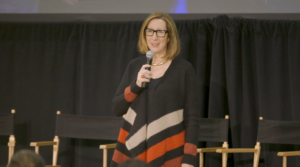 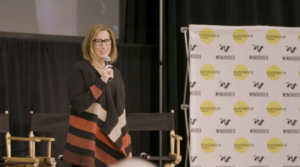 Windrider is excited to continue this partnership and looks forward to what is to come! 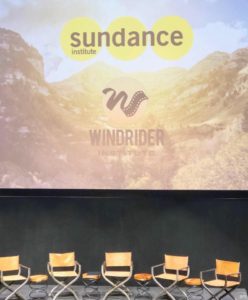 This past October, we had the pleasure of partnering with another local film festival, United...