Recently, we were interviewed by Punch magazine for an editorial in their June issue. 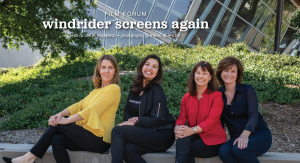 Based in Menlo Park, Punch is just a one-year-old publication that covers happenings on the Peninsula with circulation from San Bruno to Mountain View.

Punch tries to appeal to community interest and was particularly interested in the fact that Windrider is organized and run by a small Peninsula volunteer team since currently there are over 6,000 film festivals but most have paid staff.

Their whole team (Sheri Baer, the editor, Linda Hubbard, the writer, and Irene Searles, the photographer) are all Menlo Park residents, and they aim to bring a personal touch to their coverage.

With this article, they wanted to try to provide the different perspectives of each of the Windrider volunteers interviewed, including Terri Bullock, Founder and Director, Shannon Fisher, Media Relations, Maureen Short Garrett, Volunteer Coordinator, and Regina Susa, Advertising and Email Ambassador. 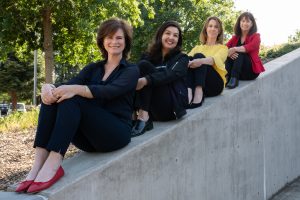 It was an honor to be interviewed and featured by Punch. To read a digital copy of the article, click here. 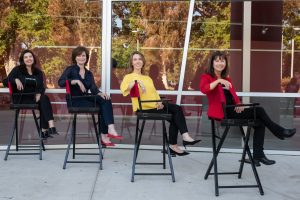 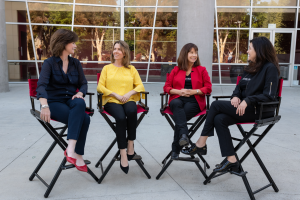 We’re so fortunate to have such an amazing group of volunteers here at Windrider Bay...