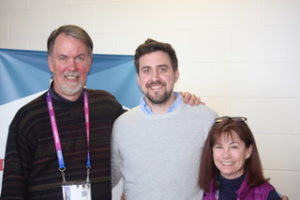 DeKalb Elementary was screened at the 2017 Windrider Bay Area Film Forum and had also been nominated for the Narrative Short Category for the 2018 Oscars. Congratulations to Reed and his team! 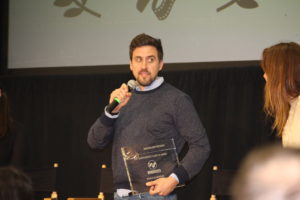 Here’s a short video of Windrider Co-Founder and Executive, Will Stoller-Lee, interviewing Reed at the Forum!

And as mentioned in the video above, DeKalb Elementary is now available to stream on iTunes! 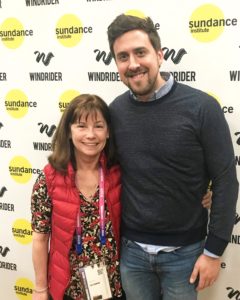 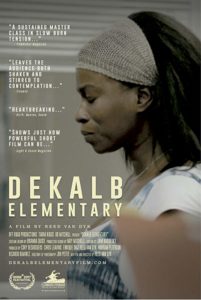