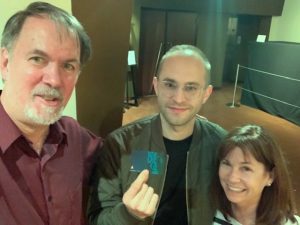 Windrider Bay Area team members Terri Bullock and Will Stoller-Lee recently attended the 2019 Student Academy Awards in Hollywood which included a surprise reunion with filmmaker Julian Higgins who has screened two of his award-winning short films at WRBA (Thief, 2013, Gold Medal winner at the Student Academy Awards, and Winter Light, 2015, top ten Oscar finalist). Julian was excited to show us a card that offered proof that he was recently chosen to be an official member of the exclusive professional organization for filmmakers, the Academy for Motion Picture Arts and Science. 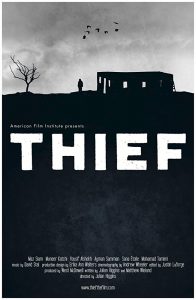 Julian is now an LA-based director, producer and writer, working on the feature length version of Winter Light, scheduled to be completed in late 2020. He is also teaching directing courses at two schools in LA, Emerson College (undergrad) and the American Film Institute (graduate students completing an MFA). 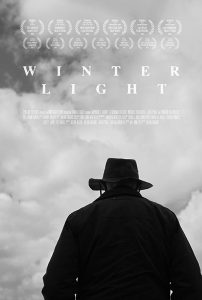 Julian was understandably proud to be at the 2019 Student Academy Awards along with four of his AFI students he has taught and mentored, all of whom had winning films at the screening we attended. This group included a rare sweep of all three award-winning films in the U.S Narrative category (Tree #3 directed by Omer Ben-Shachar, Miller & Son directed by Asher Jelinksy, and The Chef directed by Hao Zheng).

The Windrider Bay Area community have become huge fans of Julian’s work and look forward to screening another one of his films sometime in the near future. 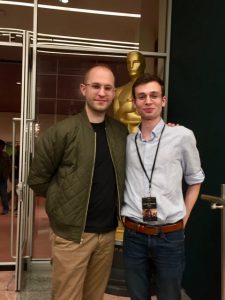 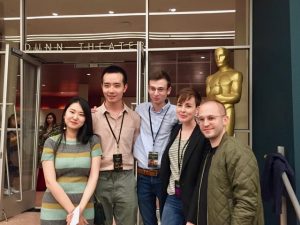 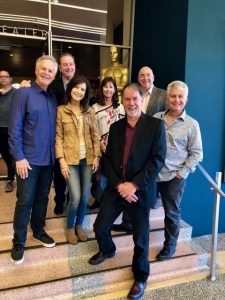